Connected Screens Are for Kids 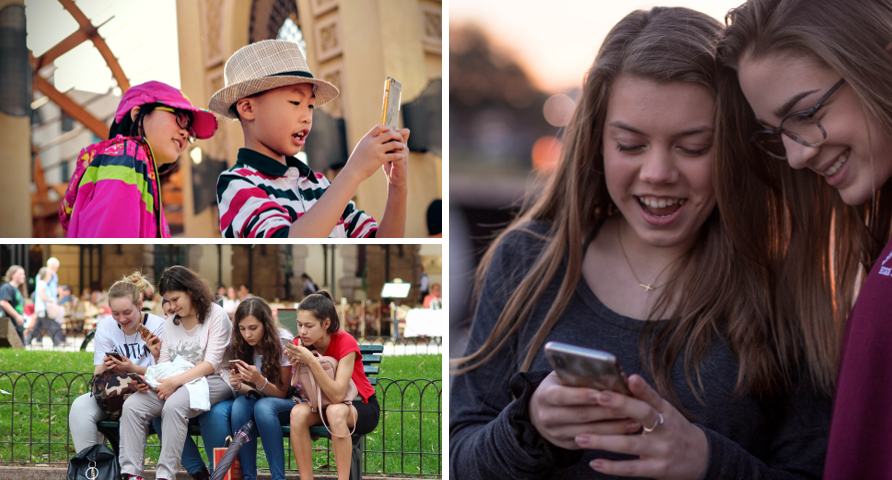 We all know online video and streaming consumption is becoming more and more prevalent, not only among adults but also among “the consumers of tomorrow” – Teenagers, but the extent of it may surprise you.

The Common Sense Census reports that 13-18 year-olds spend an average of 7 hours and 22 minutes a day with entertainment screen media and only an average of 25 minutes of that is with Live TV, the largest portion being online video.

Other interesting info from this research:

Find out more about Teens (and Tweens) media habits and the rapid rise of online video here:

The Common Sense Census: Media Use by Tweens and Teens 2019 – Key Findings

The Common Sense Census: Media Use by Tweens and Teens 2019 – Full Report

Category: BlogNovember 4, 2019
Recent Posts
Recent Comments
Archives
Categories
Meta
Go to Top
We use cookies to ensure that we give you the best experience on our website. If you continue to use this site we will assume that you are happy with it.OkPrivacy policy