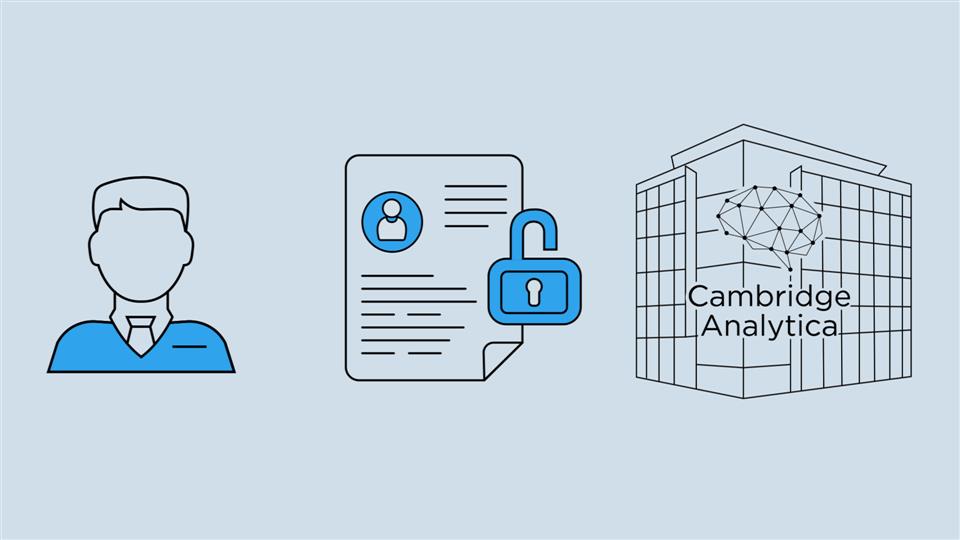 After a rocky quarter of bad press, Facebooks’ growth has reached short of its projections, revealing a big chink in the social media giant’s armor. The platform has recently faced criticism over privacy regulations and changed rules for advertisers, but the impact of these events was relatively unknown until a conference call with executives this Wednesday.

Chief Executive Mark Zuckerberg began the call optimistic, expressing that the site had a “solid quarter”, but things took a turn for the worse when CFO Dave Wehner addressed analysts about the company’s revenue growth. It was revealed that Facebook’s advertising revenue has slowed down drastically in Europe, due to newly established privacy laws that came into effect this May. The news of decline stunned investors, who believed the new regulations would have minimal impact on the company’s growth.

Wehner’s updates continued to startle shareholders, warning that the decline in revenue growth is not slowing down, and will most likely continue into the third quarter. He cited new privacy options and “currency headwinds” as reasons for the platforms poor performance, while also adding that new ad formats were not pulling in the revenue that was originally projected. By the end of the conference call on Wednesday, Facebooks’ shares had plunged 24%.

Is Facebooks’ reign over social media coming to a close? Will Mark Zuckerberg be able to win back the trust of analysts and investors? The recent chaos surrounding the platform has proven that sometimes good things, especially revenue growth, must come to an end.