Taboola and Outbrain are combining 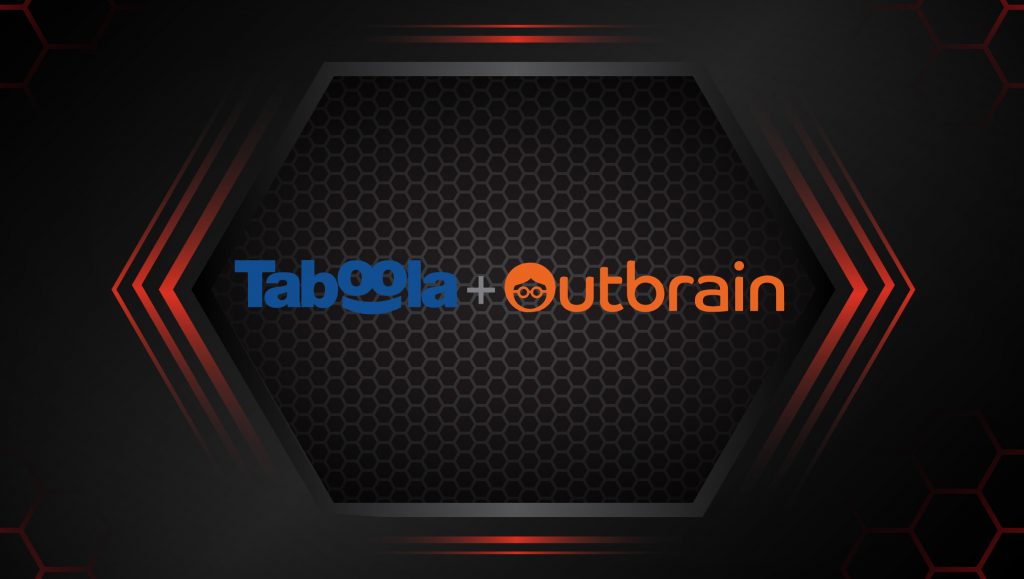 The longtime rival online-content-recommendation companies Taboola and Outbrain are combining. The new company will operate under the Taboola name, with Outbrain shareholders receiving 30% of the shares and $250 million in cash. Taboola founder and CEO Adam Singolda will remain CEO. The combined company will be able to get a bigger share of advertiser dollars and help it take on Google and Facebook, Singolda said.

The rivals Taboola and Outbrain, two of the biggest online-content-recommendation companies, are combining in a cash and stock deal, the two companies announced on Thursday.

Managers and board members of the two companies will make up the board of the combined company. Taboola President and Chief Operating Officer Eldad Maniv and Outbrain co-CEO David Kostman will manage the integration, while Outbrain cofounder and co-CEO Yaron Galai will stay on for at least 12 months after the closing.

Taboola is trying to create an alternative to Facebook and Google

Taboola and Outbrain, both started in Israel but now based in New York, use widgets to place recommended links to articles, videos, and products across hundreds of publisher websites (including Business Insider), like those “Sponsored” posts that appear near the bottom of many articles. They make money by sending traffic to publishers’ sites and placing ads in those widgets, and reports of the companies merging have made the rounds for years.

Both have also been criticized for enabling the spread of clickbait and fake news in the widgets, causing some publishers and brands to distance themselves from the companies.

Taboola has billed itself as an alternative to Google and Facebook over the years, trying to own discovery the way the tech giants dominate search and social advertising. As Google and Facebook dominate digital-advertising revenue, and regulatory calls for their break up grow louder, the need for Taboola and Outbrain to come together was stronger than ever, Singolda said.

“There’s so much focus on Google and Facebook being too big that it’s almost like a rallying cry from the industry to create more choice,” he said. “We hope that this is a huge win for the industry, giving small and big advertisers more choice in terms of where they can run their ads online and, in turn, help to grow revenue for publishers.”

Singolda said Taboola and Outbrain made more than $2 billion in revenue combined at the time of the deal being finalized, and that the new company would have more than 2,000 employees across 23 offices, with more than 20,000 clients including advertisers like Pandora and Whirlpool and publishers like CNN and The Washington Post.

Taboola has raised $157 million from investors including Fidelity Investments, Marker, and Steadfast Capital, while Outbrain has raised $150 million in funding from Index Ventures, Viola Ventures, and Lightspeed Venture Partners, among others, according to The Wall Street Journal.

Category: BlogOctober 4, 2019
Tags: #digital#facebook#google#media#outbrain#taboolaAdvertising
Recent Posts
Recent Comments
Archives
Categories
Meta
Go to Top
We use cookies to ensure that we give you the best experience on our website. If you continue to use this site we will assume that you are happy with it.OkPrivacy policy