The Future of Spotify’s Ad Platform

You are here:
Uncategorized 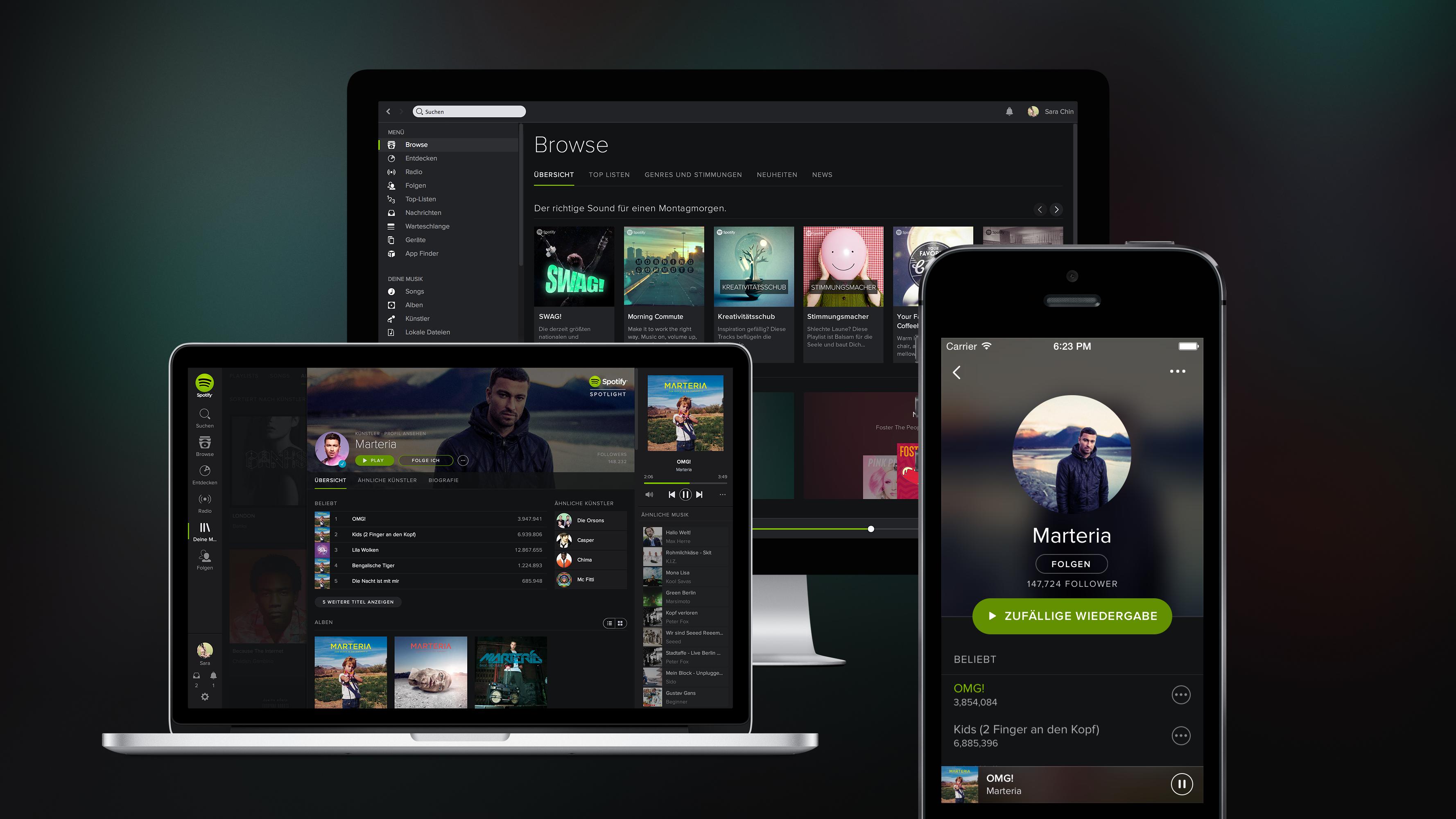 Spotify’s rise to success, including almost a billion dollar valuation after recently launching its IPO earlier this year, is in a large part due to selling ads on its free platform. But with increasing concerns by the big three record labels to stop the free platform due to the huge decrease in the amount of income for the artists selling their music via streaming, the longevity their ad-supported platform is highly questionable.

Just recently, Spotify noticed that almost 2 million of its free-platform users were avoiding ads through a simple tech trick, furthering the record labels’ concerns over the non-subscription channel. Even with its coveted consumer base, Spotify has quite a few people to juggle to ensure its success, from its users to record labels and artists to media planners, media buyers, and advertisers on the platform.

Spotify’s growth and success can also be accredited to their extremely popular monthly subscription based service that is ad free, which also has a wide range of deals, such as a media partnership with Hulu for students. However, as Spotify continues to increase its business, this clear strain on having two separate platforms, while also continuing to have a large stake of its profits in the digital ad space, might start to deteriorate. For the future, Spotify might need to seriously consider adding on a subscription-based service which also includes ads within its platform in order to continue growing at its current rate.